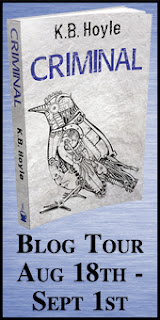 What if you could record your dreams? The Experiment of Dreams by Brandon Zenner #amreading #dreams 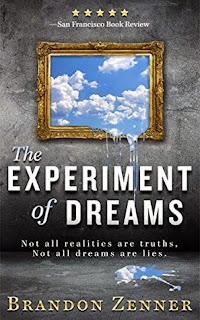 As all of you probably have figured out by now, I am fascinated by how the mind works. This book caught my attention because it is about a machine that can record your dreams. On a fairly regular basis I remember at least part of my last dream on waking, but who wouldn't want to be able to record their dreams? I know I would. I've written songs, written stories, had dreams that could make a great movie and all kinds of great things in my dreams - that I can only remember a sliver of upon waking. Just think of all the creativity locked inside your dreams!

This book starts out pretty slow and I wasn't a huge fan in the beginning. I swear if the author had typed the name Ben one more time in the first few pages I was about to throw my Kindle across the room! Ben did this. Ben did that. Ben, Ben, Ben, Ben, Ben! We KNOW it's Ben. He's the only one in the damn room. To be fair that really only happened in the beginning and one more time near the end. It wasn't carried on throughout the whole book so it is a minor annoyance. 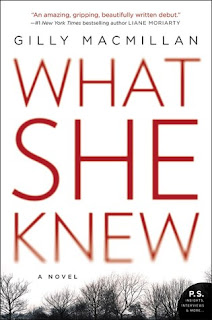 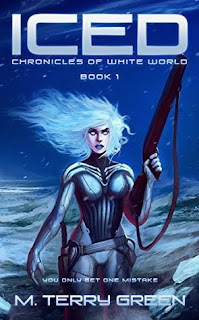