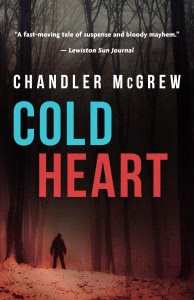 I received a free copy of this ebook in exchange for a fair and honest review.

What intrigued me about Cold Heart? When I was asked to read it the first thing I did was check out the sample on Amazon because I wasn't sure if this was something I was really interested in, but the sample really made me want to keep reading, so I said yes.

It is set primarily in a tiny, remote village in Alaska which is pretty isolated from the outside world. The only way in is via the weekly supply plane. This village is so small that transportation is by foot; only the store owner uses anything else and that is merely a quad bike. There are no phones, except for a public one at the tiny store. This is the perfect isolated setting for a madman's killing spree.

Is it the end of the world??? The Librarians by Glenn Cooper #amreading #bookreview

Glenn Cooper has a confusing habit of changing the titles of his books after they are released. The first book in this series was called The Seventh Son of the Seventh Son, but was later changed to Library of the Dead. Now this one has two names - The Keepers of the Library and The Librarians. Ok, whatever.

I read the first two books in this series and enjoyed them, but I thought that was it. The series was done. On a fluke I decided to see if there were anymore and found this one. I wasn't sure I wanted to read another Will Piper book, but when I saw that it took place just before the horizon was due I got curious as to what the author would do with the horizon. (If you don't know what I mean by the horizon, you must read books one and two.)

So I picked up this one and found there to be just as much action and intrigue as the others. This is a good thing. 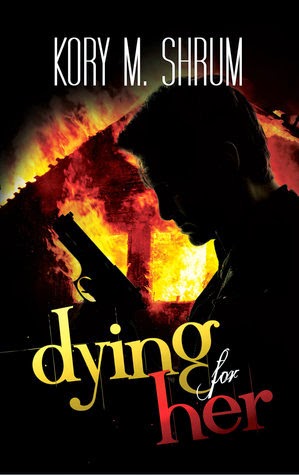