Where does sci-fi author Taylor Hohulin get his story ideas? #guestpost #themarian 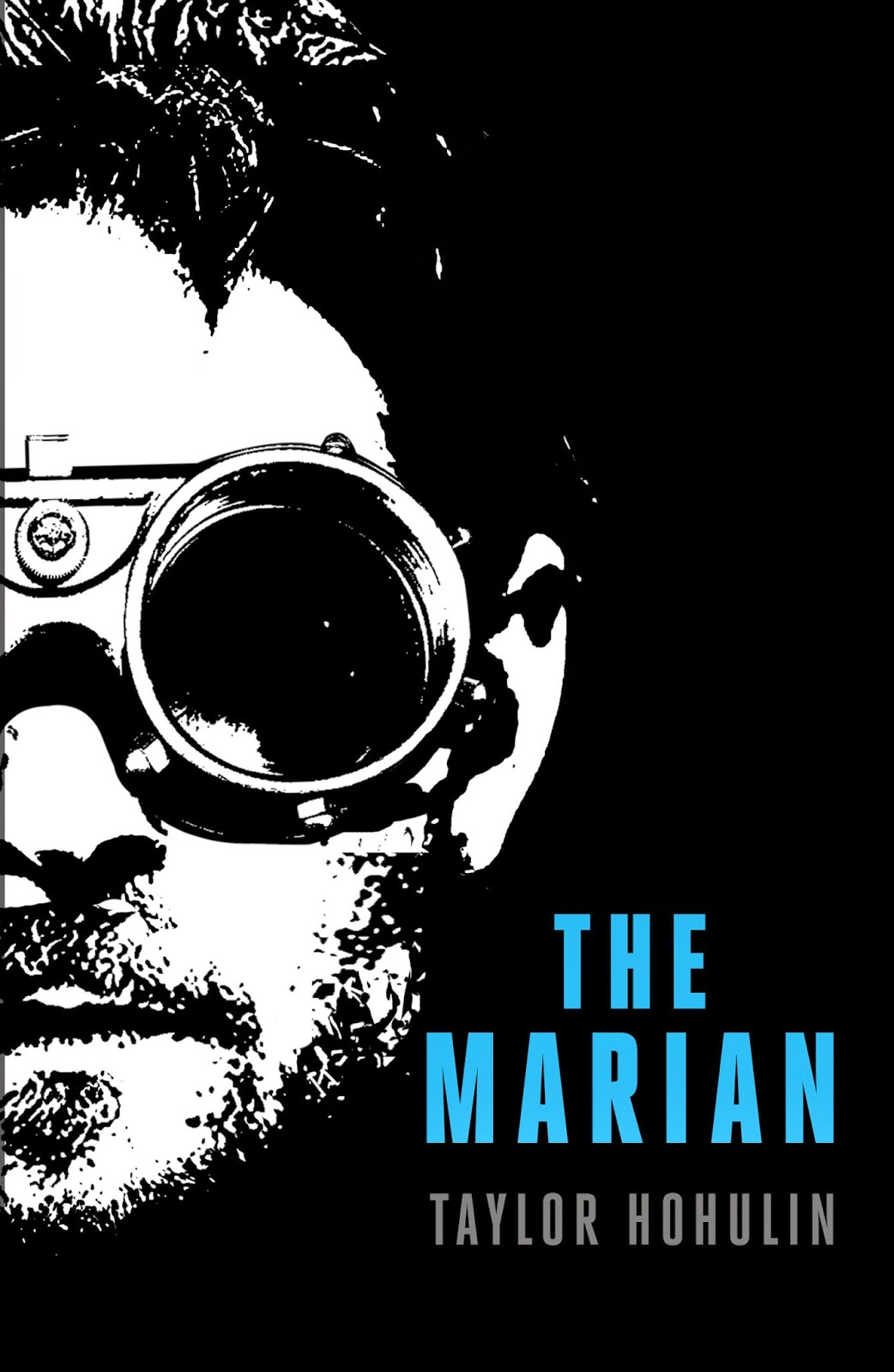 Taylor Hohulin is a DJ at a Christian rock radio station in Dallas. He lives in Arlington with his wife, two cats, and a dog. He is the least attractive member of the household. (His words, not mine.) :)

He is also the author of the sci-fi novels Alpha (you can read my review of Alpha here) and the soon-to-be released book, The Marian.


He has graciously stopped by today to share with us what he answers when people ask where his story ideas come from.
Take it away Taylor!

People like to ask writers where they get their ideas, and this can be a dangerous thing to do. Writers tend to get asked this question so often that a lot of them have prepared answers that are smart, funny, and generally unhelpful.
This is mostly because, by and large, we don't have a clue where our ideas come from.
And I think that's part of what makes writing fiction so much fun. You don't get to go into some magical store and thumb through their catalog of ideas until you find the perfect one. You don’t get to go into the workshop over the weekend and manufacture an idea. You just kind of…get an idea.
When it comes to that very first spark of inspiration, there’s not a lot you can do. It just shows up, and then it’s your job to evaluate it, pick at the edges, and generally shape it into something that resembles a compelling novel. Ideas don’t exactly come from outside of us, but it rarely feels like they come from within.
That’s why I try to think of getting ideas less as a gathering task and more as a practice of teaching myself not to say “no.” There’s a story about the creators of the ridiculous B-movie Sharknado. Apparently, when the writing team was working on it, people would occasionally raise a concern that a plot element or a line of dialog was too weird or over-the-top. To these concerns, someone would always say, “The movie is called Sharknado.”
And then they’d move on.
No idea was too crazy.
I think that’s a great attitude for creative people to have about their craft. Obviously, we should weed out the ideas that absolutely don’t work, but it’s important not to do this too quickly. Learn to recognize ideas as they come to you, and learn to evaluate them before tossing them aside. You never know when that off-the-wall thought could turn into a groundbreaking idea with just a little tweaking.

You can also find The Marian at the following links:
Posted by A.B. Shepherd at 1:30 PM