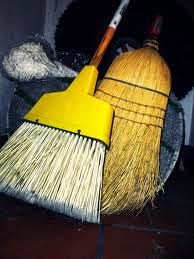 She had just one chance. If she failed...Well she couldn’t, no wouldn’t contemplate failure. Success was the only possible outcome.

The travel through time was rougher than expected, leaving her dizzy and disoriented, but she didn’t have time to waste on recovery. She allowed herself to sit for a moment in the pitch black space, the overwhelming scent of chemical cleaning products adding to her nausea. She tucked her nose and mouth inside the fabric of her collar, breathing through it. Using it to filter the air she sucked into her lungs, fighting her body’s need to vomit.

She hoped her suit held. It allowed for a limited number of brief spurts of invisibility, vital to her mission. She would have to use them judiciously.

The North Koreans had to be prevented from starting World War III tomorrow. Their nuclear missiles must be disarmed, and their leader dethroned.

She was only one woman and couldn’t do both tasks. The others would have to tackle the missiles. God she hoped they’d had a gentler journey and arrived when and where they were needed.

Groping around her, she felt the rough bristles of two or three brooms, the solid metal of a bucket, and shelves stocked with plastic and glass bottles and tubs.

She got to her feet, confident now that she was standing in a broom closet in what she hoped was the palatial residence of the Supreme Leader of North Korea, sweat trickling down her back. She ran her hands down over her limbs and torso, to conclude her suit seemed no worse for the wear, and then she took a deep breath to steady her nerves and her stomach. 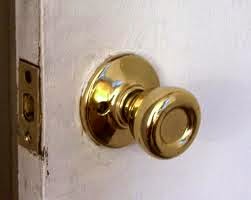 Opening the door just crack, she peeked out into the large room that functioned as a kitchen fit to feed an army. The tangy odor of kimchi lingered in the air. It was dark and unoccupied, the only light that spilling through the lit doorway on the far side, and she swiftly darted out into the shadows, softly closing the closet door behind her.

Across the room that doorway beckoned. She knew from her training this door led into the hallway she needed to traverse to reach the Supreme Leader’s sanctuary.

She touched the button at her wrist, activating her suit and stepped out into the hallway where armed guards stood at both ends. She wouldn’t have much time.

Although her suit rendered her invisible, she could still be heard. She stealthily approached the guard at the far end of the corridor, pulling the syringe out of her breast pocket and removing the cap from the needle. She inserted it into his neck, injecting the sedative as quickly as she could. He collapsed immediately.

As she’d hoped, the guard at the other end of the hall raced toward his fallen comrade and she ran in the opposite direction, her footsteps on the carpet camouflaged by his own, passing him with a gust of wind which he thankfully appeared not to notice.

She reached the sanctuary door, finding it locked. She retrieved the key from her hip pocket. Her hands shook as she inserted it into the lock, looking back over her shoulder to the soldiers. The conscious one was sounding an alarm, calling for help on his two way radio.

The lock turned and she opened the door as narrowly as she could squeeze through, darting into the sanctuary and closing the door silently behind her.

She’d made it only seconds before the warning light on her wrist showed her suit’s invisibility function was about to fail. Now it would take at least an hour to recharge before she could use that feature again. She sighed.

Surveying the room in the moonlight cast through the small windows she saw comfortable soft sofas to one side and a large desk near the windows. A door across the room would lead to the bedroom of the Supreme Leader.

She patted her other breast pocket to assure herself the syringes containing the poison intended to kill the Supreme Leader, and if necessary his wife or sleeping companion, were still in place. Their form gave her a sense of confidence. If she could approach him in his sleep, it would be easy.


The sudden opening of the bedroom door proved easy wasn’t meant to be.

Cursing under her breath, she darted behind one of the sofas before the intruder hit the light switch. Had the noise from the hallway woken him? She peered around the edge of her cover to see the Supreme Leader himself, and he wasn’t alone. He wore a bathrobe and had seated himself at his desk, one hand on the phone. She perched on the edge in display of blatant sensuality, wearing only a pout on her full red lips.

“Darling, come back to bed,” she whispered leaning to kiss him temptingly as she took his hand and placed it on her breast.

He willingly accepted the kiss but pulled away. “I must know what all the racket is about. If all is well, we will go back to bed. Okay?” He kissed her again before lifting the receiver and pushing a few buttons. The one-sided conversation followed.

“What is happening?
He collapsed? Why?

“There darling, you see? One of the guards collapsed. There is no evidence of foul play and a replacement has been sent. Now we can go back to bed.”

The consort smiled and stood taking his hand and pulling him up from his chair. He stepped around the desk. Then he saw something. His eyes met those of his would-be killer.

“Darling you go on, I will be right there. There is just one more thing I must do first.”

The consort went into the bedroom and the Supreme Leader approached the sofa. 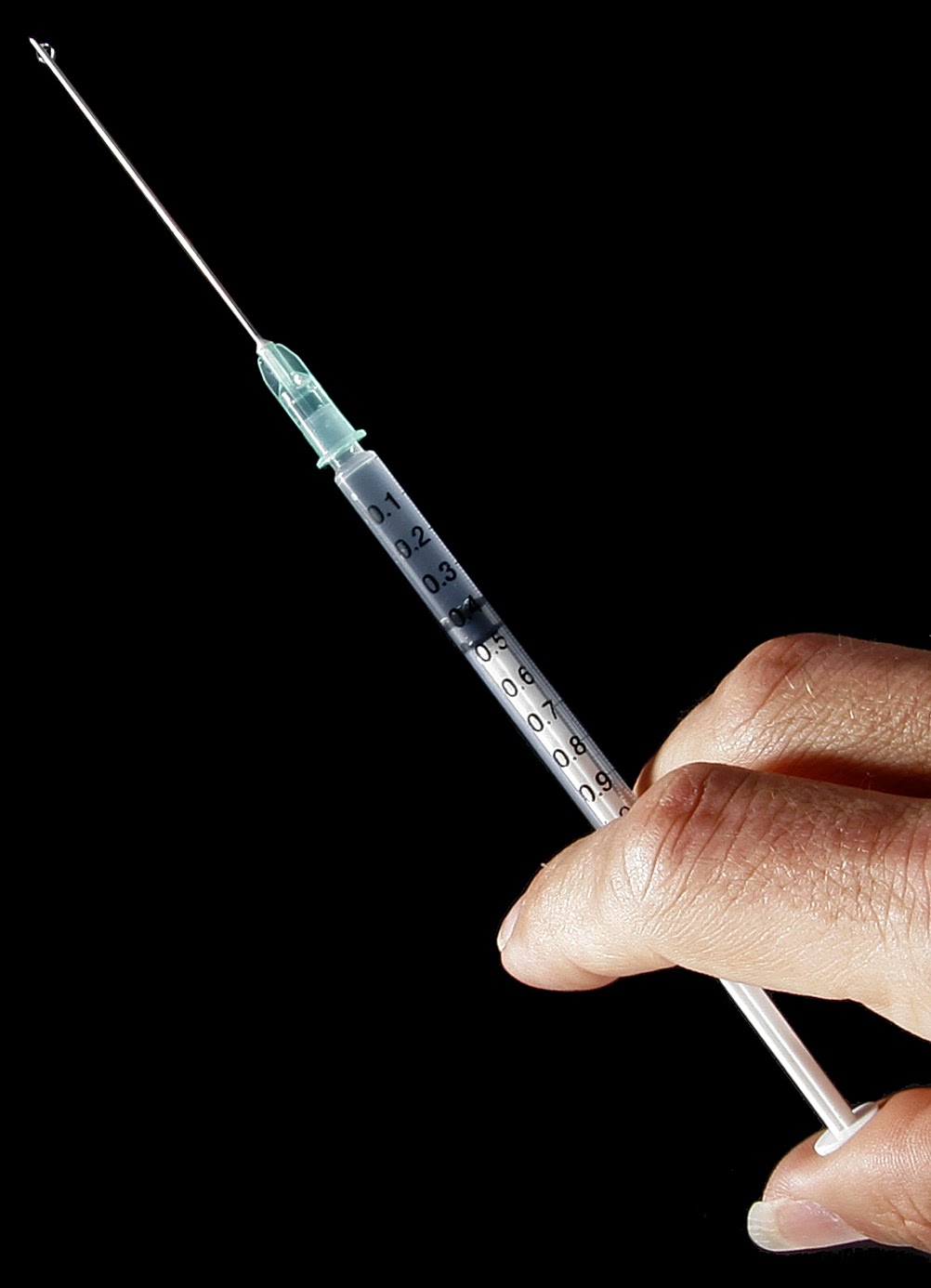 The time traveller knew this would be it. She must kill him now. As he rounded the side of the sofa she sprang up, syringe at the ready.

They stood facing each other, eyes locked.

“You know that all I have to do is call out? You will be shot dead in mere moments.”

He lunged toward her, reaching for the arm with the syringe, but she anticipated his move, and brought it inside and up to his neck, her other hand grasping the front of his robe for purchase.

She hesitated as she looked into his eyes, seeing just a man, not the monster she’d been taught he was.


“You’re not the first, you know. You won’t be the last either,” he taunted.

Her thumb applied pressure to the plunger at the second he struck her arm away. She had underestimated his strength based on his small stature. Damn! She held onto the syringe, fighting to bring it back toward him. He arm wrestled it toward her and she steadily lost ground.

The cold syringe pricked her skin before he shoved the plunger home and the icy fingers of death filled her veins.

“Nice try,” he said. Callously, he left her body there to be dealt with later as he joined his consort in bed. “Now where were we?”
Posted by A.B. Shepherd at 8:00 AM