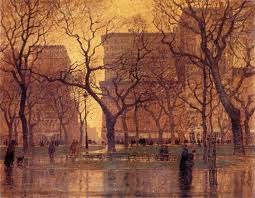 He stood in the rain waiting for the bus, a worried frown furrowing his brow. His foot tapped impatiently and with each tap tiny droplets spewed from under his sneaker in all directions. Every few seconds he would lift his wrist to look at his watch.

The bus wasn’t due for ten more minutes, but that didn’t still his impatience as the water ran past his collar trickling icily down his back. His hair was plastered to his forehead and he hunched his shoulders against the drizzle. shoving his hands in his pants pockets, only to pull his left arm out repeatedly to check his watch again.


He barely noticed the passing cars and trucks splashing through the puddles along the curb, spraying his already drenched feet and legs with freezing, muddy water.

His mind focused only on the anticipated transport and where he needed urgently to be. 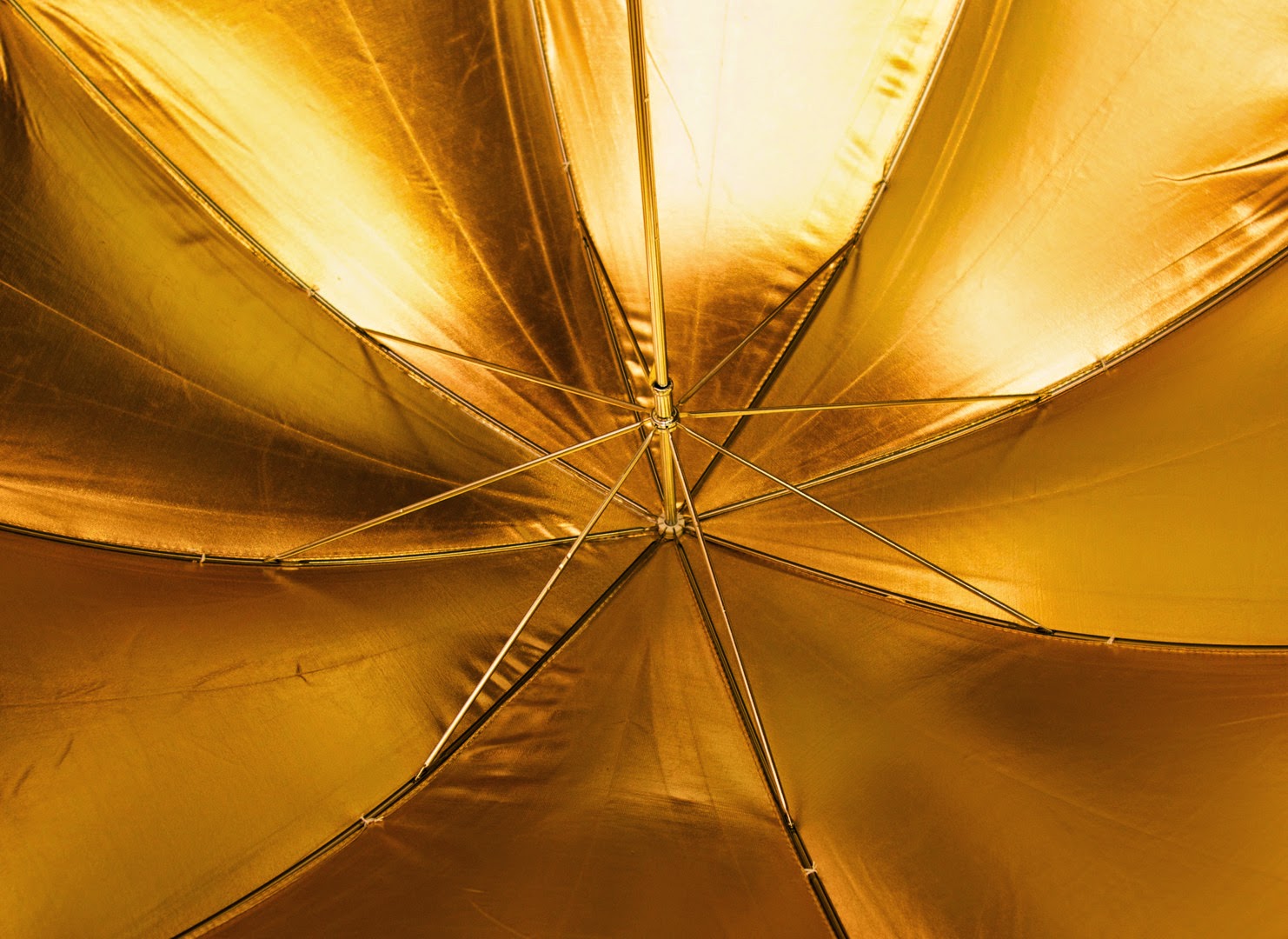 He didn’t see her approach. The woman with the oversized gold umbrella. The woman who appeared as warm and dry as if she were on a sunlit beach.

She had a glow about her. Her aura seemed to exude its own light. Her long caramel coloured hair blew with the breeze, yet not a strand was damp. She wore a bright yellow polka-dotted raincoat that was untouched by the rain. Even her boots remained unspotted.

He never noticed her at all, until she stood at his side, holding her umbrella over his head, so they were both sheltered under its cover.

His eyes left the oncoming traffic then. As they met hers a warm breeze engulfed him, blowing over his hair, his face, his clothes.

Only when her golden gaze left his did he notice the bus he’d so anxiously waited for had stopped in front of him. He gestured for her to proceed him onto the bus.

She merely shook her head with a smile and said, “You go on, I’ll catch the next one. By the way, he'll be okay.” 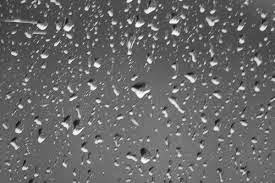 She waved him on and he stepped aboard the bus, dropping his fare into the box next to the driver. As he took his seat he noticed his clothing he was dry. Confused, he scowled and ran his hand through his hair. He felt no moisture. His wind-blown curls sprang from his touch. He looked back to where the woman had stood, only to find she was gone.

He spent the journey to the hospital where his terminally ill son waited ruminating over his encounter with the lovely golden woman.

As he entered his son’s hospital room, the doctor turned to him, a triumphant smile belying his world-weary eyes. “I can’t explain it. It’s some kind of miracle." He looked at the chart in his hand, flipping back and forth through the pages of reports. Tears of hope welled as the man's awed gaze landed on the small boy lying in the bed.