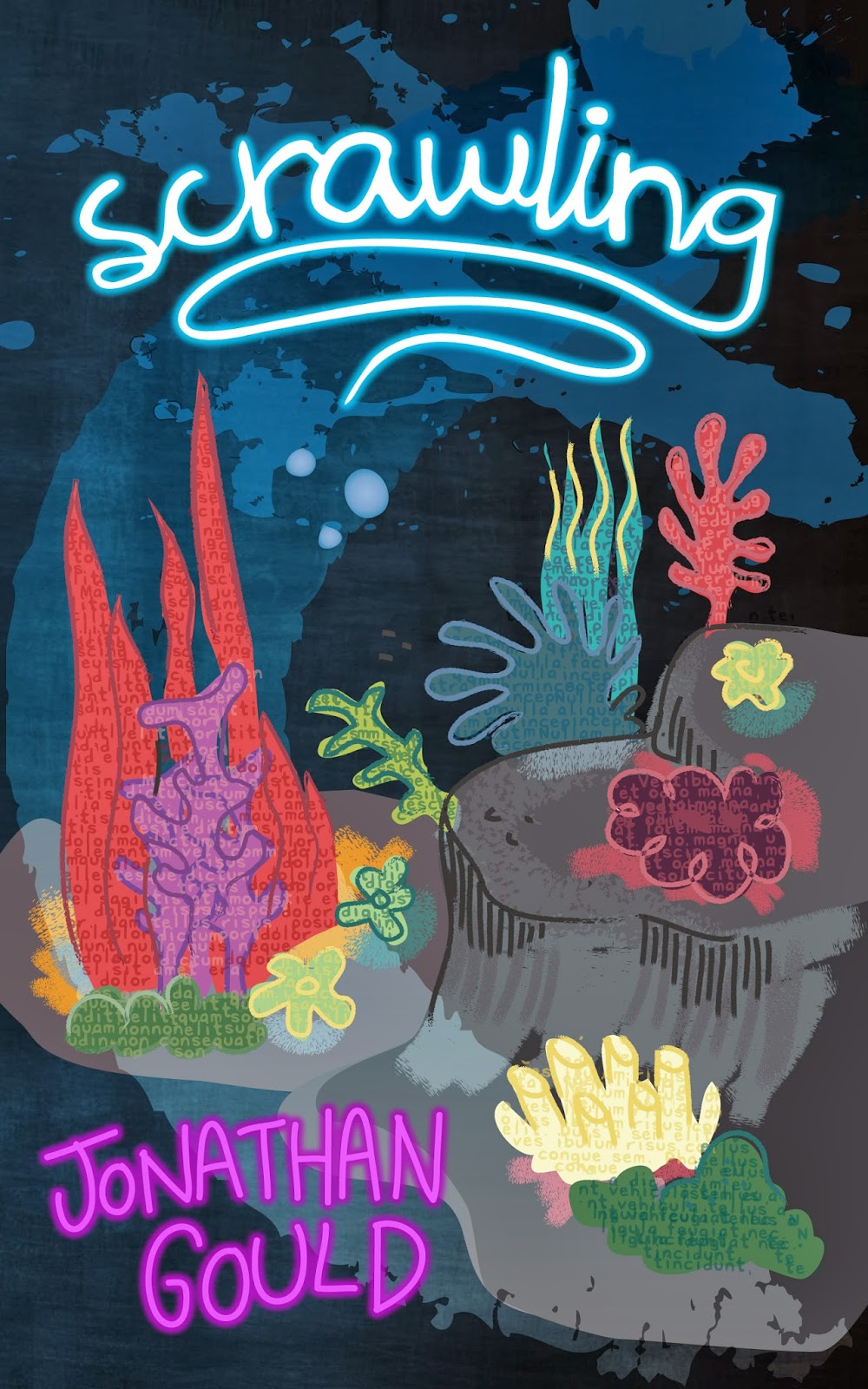 Abites - I'm privileged today to have Jonathan Gould stop by to share with us an excerpt of his latest book - Scrawling.

One reader has said of Scrawling, "This story is witty and sharp, but also satirical; satire is something Jonathan does particularly well. I guarantee this third outing with Neville will amuse, entertain and charm you, and like me, you’ll be fidgeting in anticipation of his next book."
Enjoy!

Neville waited expectantly for the class to begin. He watched as the Teacher Fish opened its mouth. He listened carefully as the Teacher Fish uttered two words:
“Swim away!”
Immediately, the rest of the class echoed the cry.
“Swim away,” they all screamed.
Neville looked around, trying to figure out what had caused such panic to descend on the previously well-ordered class. At first, he couldn’t see anything. Then he realised there seemed to be some sort of dark shadow approaching from directly behind them.


Want to check out Scrawling for yourself? Just click here to go to its Amazon page.

Neville Lansdowne drowned in a sea of words.

Of course, he didn't really drown. You can't actually drown in a sea of words. But you can sink a long way down into its depths, and that's exactly what happened to Neville.

Deep down in an undersea world constructed entirely out of words, Neville meets some peculiar new companion and soon finds himself in the middle of another strange and wholly unexpected adventure.

For more stories that stand out from the crowd, check out these other books by Jonathan Gould: 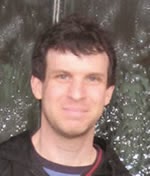 Jonathan Gould has lived in Melbourne, Australia all his life, except when he hasn't. He has written comedy sketches for both the theatre and radio, as well as several published children's books for the educational market.
He likes to refer to his stories as dag-lit because they don't easily fit into recognisable genres (dag is Australian slang
for a person who is unfashionable and doesn't follow the crowd - but in an amusing and fun way). You might think of them as comic fantasies, or modern fairytales for the young and the young-at-heart.

Over the years, his writing has been compared to Douglas Adams, Monty Python, A.A. Milne, Lewis Carroll, the Goons, Dr Seuss, Terry Pratchett, and even Enid Blyton (in a good way).