Cover reveal - It's a Shame by C.E. Hansen! #amreading #coverreveal 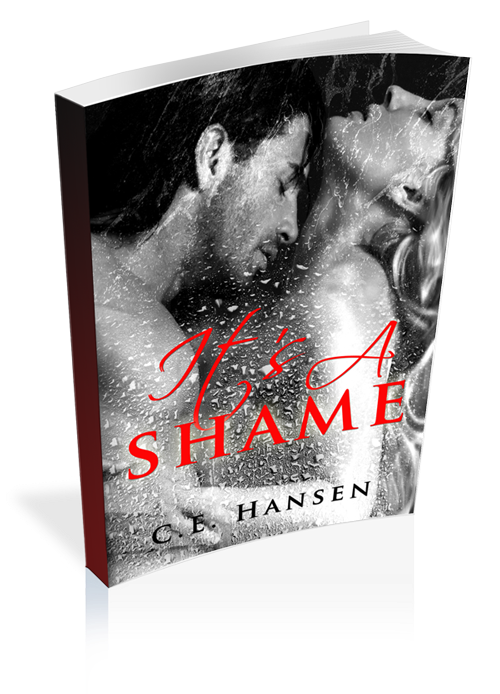 Grace and Cole were trying to put the pieces of their
broken lives back in place, working towards a future together. It seems as
though things were just starting to get back to normal. Well, as normal as
things could be for the survivors of a twisted serial killer.

What they did not know, what neither of them expected, was
that their nightmare was just beginning. They were about to be pulled back
into the clutches of a madman, but this time, they weren't the only potential
victims.

Was their love strong enough to get them through the next
disaster? Do they have what it takes to stay together, or is what’s
lurking around the corner too much for them both? 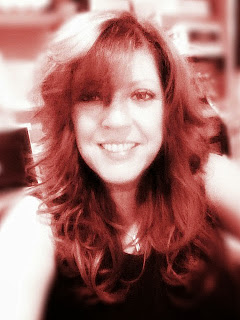 C.E. wrote her first
romance novel at age fourteen when shediscovered writing about boys and
girls was much easier than actually having a relationship of her own. Since
that time, her relationship skills have not improved, but she likes to think
her writing has. After earning an associate’s degree in literature
from WC, she worked in a bus company, a law office and a wine and gourmet food Shoppe. But
she never abandoned writing.

She now lives in New
Jersey with her husband and Maltese Zoe. If she’s not working on her latest
sexy story, you can find her reading, watching reality television, or indulging
in her unhealthy addiction to chocolate.

C.E. Hansen's debut
novel IT'S A CRIME will be released May 2013, her follow up novel IT'S A
SHAME, will be released November 11, 2013. If you want to read more posts like this
one or follow her insane journey to debut author hood, you can find her
here...indulging in her passions...whether they be writing, or eating
chocolate...