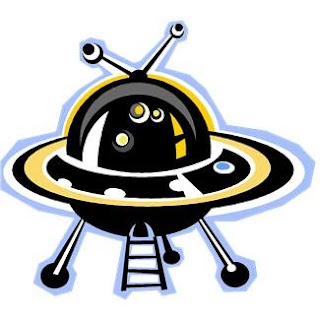 In my novel, Lifeboat, Cass is rescued by an Alien spaceship when the Earth experiences a series of natural disasters that make it no longer inhabitable.

When Dan Thompson so graciously hosted me on his blog a few weeks ago he asked me - do aliens really exist?

"I will say that I am 99.9% sure aliens exist – in some form. The Universe is far too big and we are far too small to rule that out. Whether they exist in a form we would recognize, or whether they might have the technology to visit our world I can’t say. I am far too ignorant.


We haven’t even explored 100% of the Earth yet. All the UFOs seen by Earthlings could actually be created by unknown Earthlings. How cool would that be? Feel free to steal that story idea. You are welcome."

But then I thought - you know what? Maybe I should expand on that a little bit.

I watch a lot of TV shows about the paranormal, ghosts, big foot, the Loch Ness monster, aliens, and UFOs and yes, I even recently admitted to watching Ancient Aliens on The History Channel. What I find hilarious are all these scientists who feel they can categorically state ghosts don't exist, big foot doesn't exist, the Loch Ness monster doesn't exist, UFOs do not exist, aliens have never visited our planet, and blah blah blah. 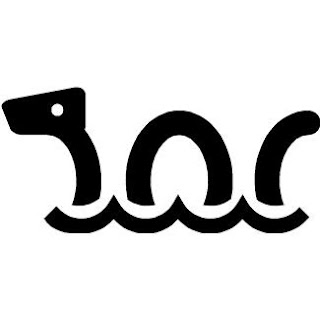 How do they know that? Because they haven't experienced it. Because it doesn't fit in their mathematical calculations. Because what they DO know doesn't make allowance for it.

What a crock! How arrogant and close-minded can you possibly be to state categorically that something does NOT exist?

Life isn't rigid. It ebbs and it flows and it recycles. Sure there is birth and there is guaranteed death, but even after death our bodies return to dust which becomes soil, which nourishes plants, which becomes life. The Earth isn't rigid. It has peaks and it has valleys and it has oceans, and it also has a WHOLE lot of stuff we've never seen and know absolutely nothing about. We are still discovering new plants and new species of animals all the time.

While it has norms there are places on Earth where things don't react in expected ways according to the laws of physics. Magnetic fields that are stronger or weaker than normal.  We think we know about storms and weather, but one man claims while flying during a storm he actually time traveled through some type of storm-created portal. Others dispute it, but they can not prove he didn't. They can only theorize it. 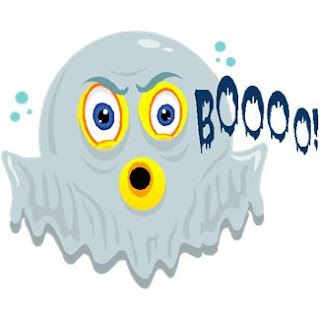 My point is that while we think we know so much about physics, and science and all that good stuff, there is far more we DON'T know.

Maybe grey aliens really are humans from the future (as was theorized in the episode of Ancient Aliens I watched last night). Or maybe they really are extra-terrestrial beings. Or maybe they are Earth creatures we haven't met yet who live in remote, or even underwater locations. Maybe they are the descendents of the inhabitants of Atlantis who survived and now live under the ocean.

The possibilities are endless.

Does that mean that I'm so gullible you can sell me an ocean front house in Alice Springs? Nope. Not even close.

Reality is subjective, and possibilities are infinite.  I love keeping my mind and my imagination wide open.

What do you think? Am I nuts?