Book Blurb:
Dallas is a Special Forces Lieutenant who is driven by his promise to protect the Colonel’s daughter Abby from an opium drug lord. He is torn between duty and his love for her and when he discovers that the drug lord's charming—murderous son has befriended Abby, there's no limit to how far he is willing to go to protect her. 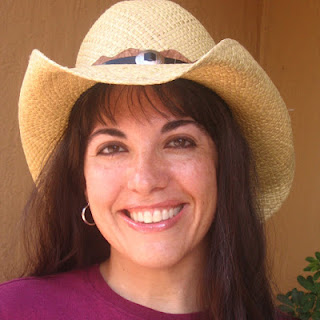 My review:
Sand is the debut novel by Lili Tufel. Sand is a romance novel, wrapped up in a military adventure.

Dallas, Javi and the Colonel are military men captured by enemy forces. Dallas and Javi manage to escape while the Colonel is held hostage. The Colonel has entrusted Javi and Dallas to protect his daughter who holds the key to important military information.

This is where the story begins. Romance quickly blossoms between Dallas and the Abby, the Colonel's daughter, but the bad guys are after her.

While most of this novel follows the predictable flow of a romance and adventure novel there is an unexpected twist at the end that will leave you trying to wrap your head around it.

Do you have a favorite romance/adventure novel? What is it?